Chris Brown is expanding the mural he created as a tribute to Kobe Bryant, and as you can imagine, the artwork is beautiful and heartbreaking at the same time.

Brown, who posted an emotional tribute after the death of the NBA legend, began work on the mural several days ago…and has shared the progress with his fans. He posted a new version of the updated mural.

The wall-sized painting features several images including Kobe’s face, a mamba, and a few pictures of Kobe dribbling and dunking a basketball.

ALSO READ: I Was Raped Repeatedly When I Was 19 – Lady Gaga

The Original Version Of The Mural 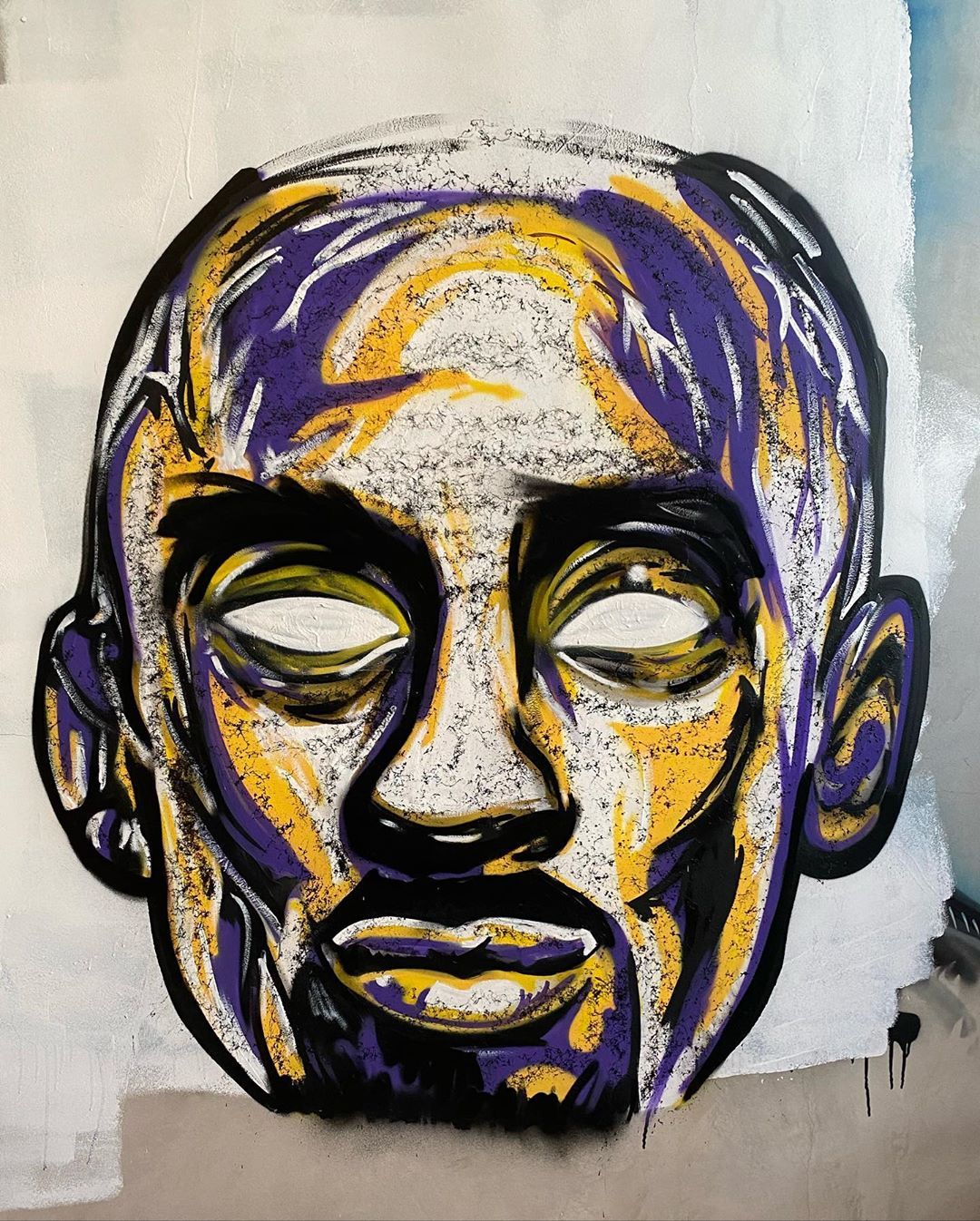 Today, Brown shared a photo of the expanded version of his wall art, and it now includes several images of Kobe playing basketball and a huge purple mamba coming out of the background.

The original version of the art featured a picture of Kobe’s face made with yellow and purple colors.

“ONE DAY AT A TIME,” he captioned the new picture.

Chris posted several images of the mural as it was being created, with the message, “WORK IN PROGRESS!!! WE LOVE YOU, KING.”

See The Expanded Version Of The Mural 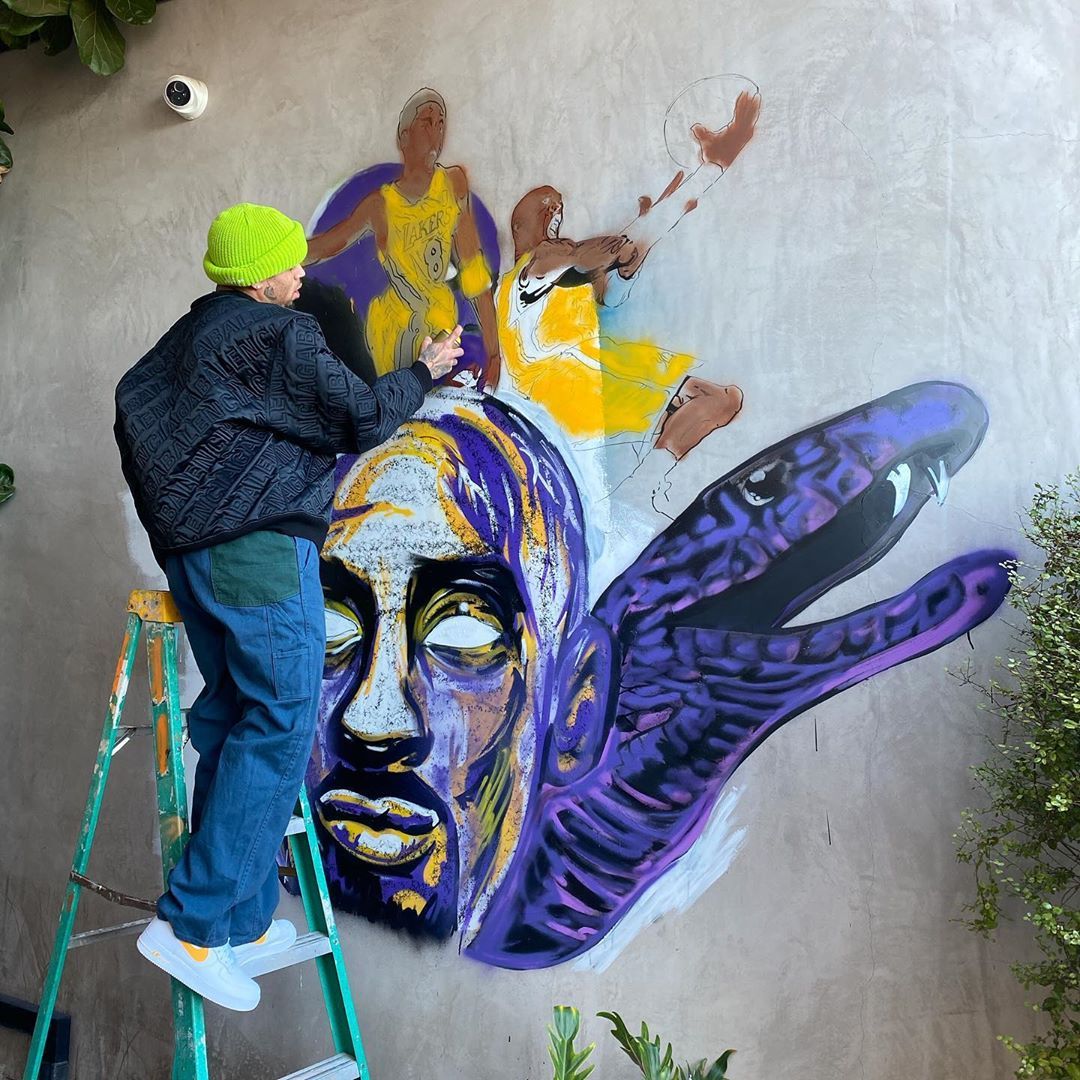 Chris Brown was a regular at Los Angeles Lakers home games and shared a photo on Instagram of himself and Kobe shaking hands.

Kobe Bryant and his 13-year-old daughter, Gigi, were killed when their private helicopter crashed into a hillside near Calabasas, CA.

The singer is well known for his graffiti art and uses parts of his home to express himself visually. It appears the tribute to Kobe is located at the singer’s home.